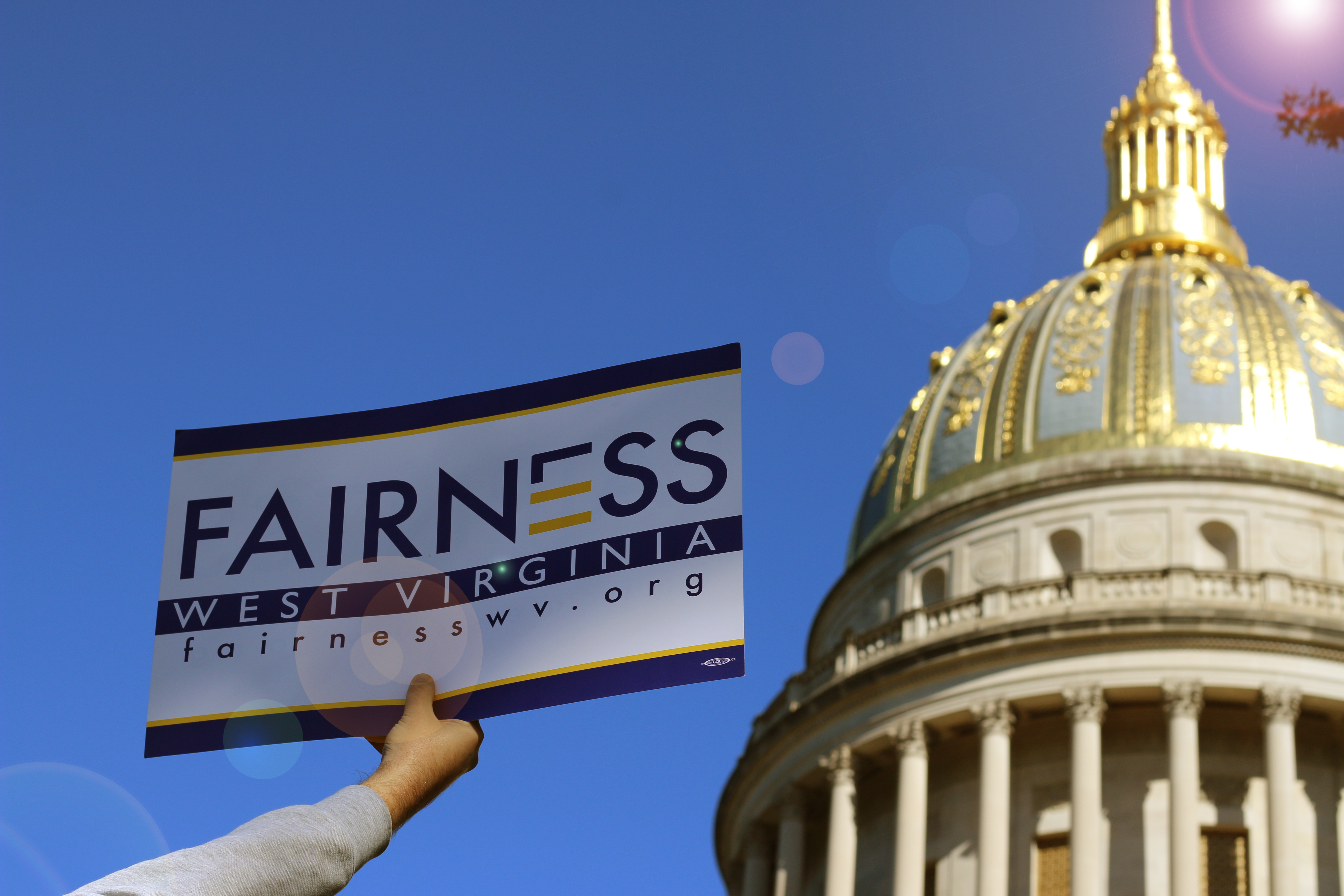 A round of victories in the West Virginia Legislature and at the city level made 2017 a notable year for Fairness West Virginia, and the lesbian, gay, bisexual and transgender advocacy group is looking to continue that momentum heading into 2018.

“Although the dream of marriage equality has been realized, we still have work to do on fundamental protections that are necessary for us to be open, honest and safe at home, at work and in our communities,” Andrew Schneider, Fairness West Virginia executive director, said Saturday at the group’s Fuel the Fight gala at the University of Charleston.

For the upcoming West Virginia legislative session, Schneider emphasized pushing the state to ban the practice of conversion therapy, or attempting to change a person’s sexual orientation, as a priority.

“Every mainstream medical association denounces [conversion therapy] as malpractice,” he said. “In so many cases, a parent falsely believes a pseudo-therapist can change their child’s sexual orientation, and it sends them into a world of psychological, spiritual and sometimes even physical abuse.”

Many Republican and Democratic leaders in the Legislature have expressed their support for a bill that would ban the practice in West Virginia, including Delegate John Shott, R-Mercer, a lead sponsor of the bill, according to Schneider. If the legislation passed, West Virginia would be the 11th state to do so, he said.

Outside the Statehouse, Fairness West Virginia has vied for cities to pass local nondiscrimination ordinances. In October, Morgantown added protections for LGBT residents in a human rights ordinance.

Still, he said West Virginia cities and towns with those types of ordinances in place have more than doubled over the last year and a half.

“That’s the fastest rate of any state in the country,” he said.

But the vast majority of West Virginians still do not live under nondiscrimination protections, he said, adding that the LGBT community is more vulnerable to discrimination in some ways after same-sex marriage became legal in all states in 2015 due to its newfound visibility.

“We never dreamed we would have marriage equality before we had basic nondiscrimination protections in place,” he said. “It’s like eating icing before the cake is even baked.”