He Survived Conversion Therapy. Now He Hopes to be Ordained. 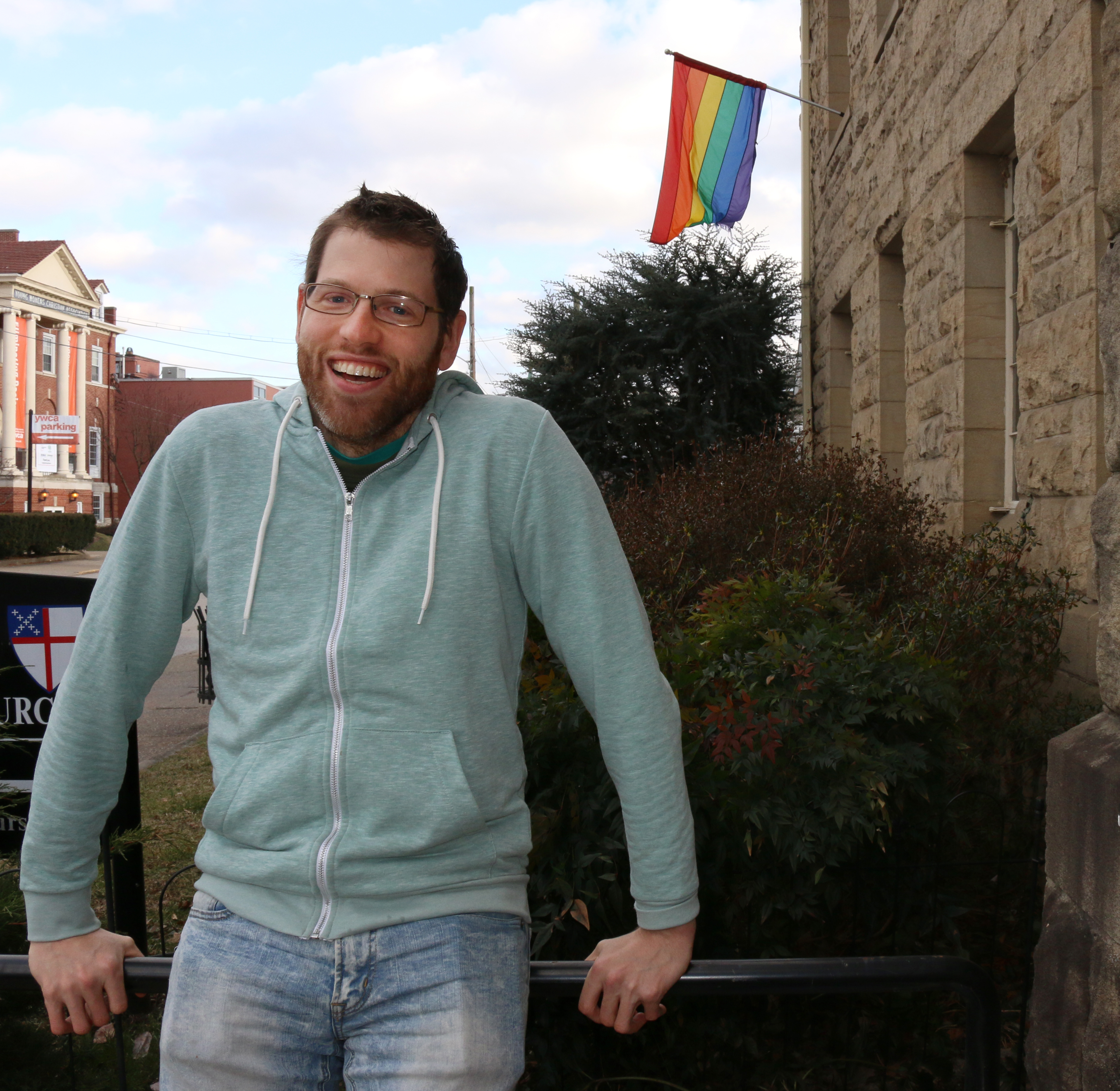 Aaron always aspired to be a minister, but in his early 20s he didn’t think he could do that as a gay man. So, he decided his only choice was to pursue so-called conversion therapy.

But he quickly sensed something wasn’t quite right about the program when he learned he would be lumped in with drug offenders and pedophiles for his “treatment.”

“I always felt very manipulated by the counselors. And keep in mind when I say ‘counselor’ I’m using that term very loosely. There wasn’t a single person there who had anything akin to a counseling degree — not even close,” he said.  “There were child molesters being housed with us. That in and of itself was just appalling.”

The program was designed to tear people down and indoctrinate them with false ideas about faith, the former seminary student said.

“They were doing malice to scripture to make it say something it didn’t actually say,” he said.

“They have a whole script. Like, you had an overbearing mother who made you gay and you just need to connect more with your father — and if not your father then some other male authority figure — and that is supposed to make things better. The constant message was that we were wrong, that everything about us was wrong and they would tell us what we had to do to be right.

“It was just people feeding you lies because they desperately wanted to believe that homosexuality isn’t something that exists. And that you’re just messed up in the head because you think that you want something that you couldn’t possibly want.”

Ironically, the experience helped Aaron realize there is nothing wrong with being gay. He began to accept himself after falling in love with another participant.

“It was the first time I had experienced love and it was with a man. It was a shocking thing for me, and I discovered that I felt love for this person so that must make it OK,” he said.

But the ordeal nearly cost him his faith.

“I didn’t go to church for years and that hurt me because that is something that I need in my life. It just hurt so much because I thought I would run into people that would try to do that to me again, that someone who didn’t know anything about me would try to tell me everything about me is bad.”

But a few years ago, he discovered St. John’s Episcopal Church, the prominent downtown Charleston church with the rainbow flag flying from its parish house.

“It means so much to me. To have people that I believe really know God tell me that I am loved and accepted — there is nothing greater in this world,” he said. “Because for so long I was denied that in the name of God.”

And he just might finally accomplish his dream of becoming a minister.

“I am in the process of discernment there to become a priest in the church, if the people of the church agree that I have that calling.”

Although Aaron voluntarily joined this program, and although the “counselors” were not licensed or even qualified, an estimated 20,000 LGBTQ youth aged 13-17 will undergo conversion therapy by a licensed medical professional before they turn 18.

Nine states, the District of Columbia and 32 municipalities have enacted bans on this practice. Every mainstream medical and behavioral health association says conversion therapy is malpractice. Being gay isn’t a disease. Being trans isn’t a personal failing. You cannot treat a condition that doesn’t exist.