Our Statement on the Masterpiece Cakeshop Case 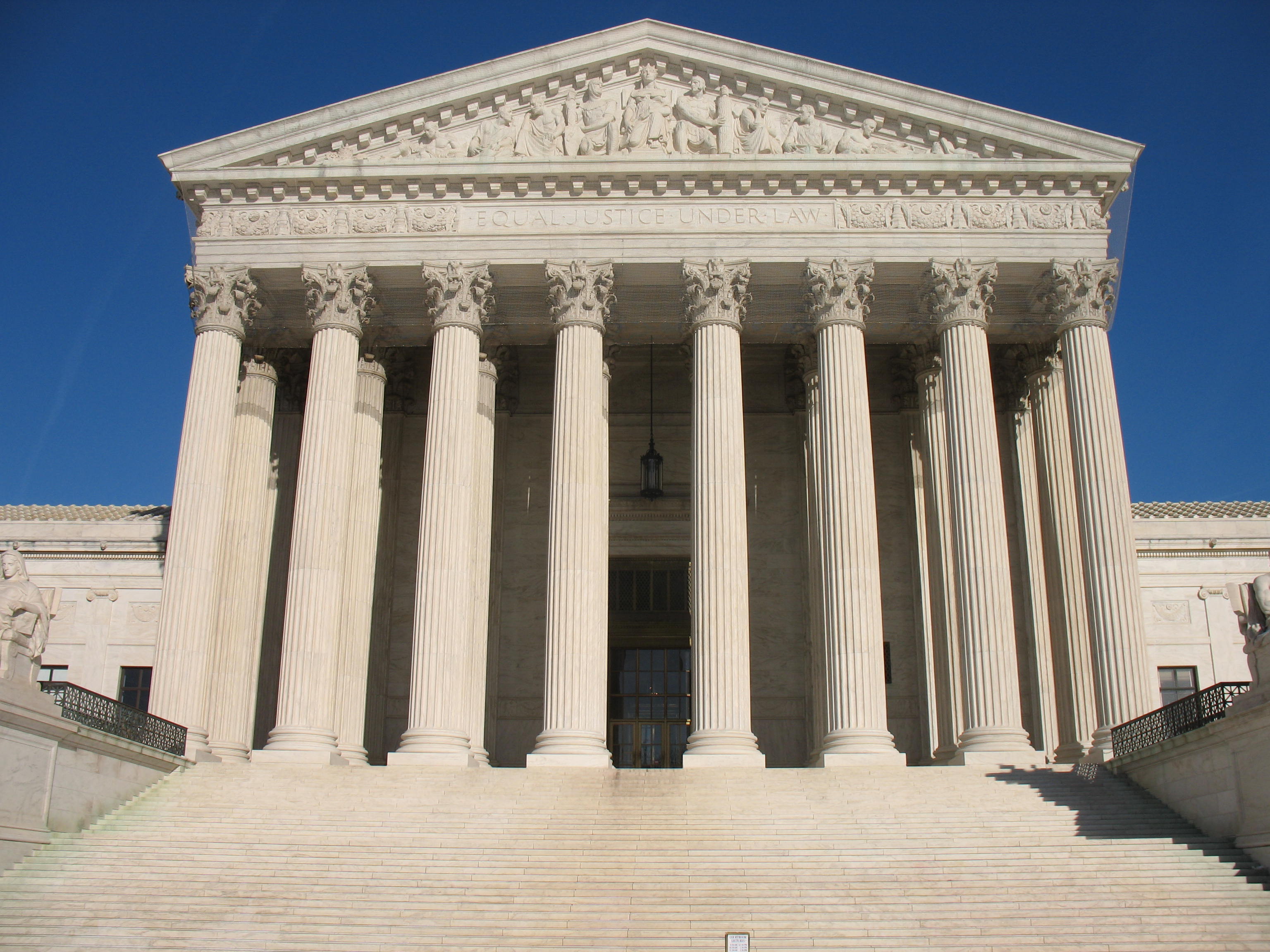 “Today the U.S. Supreme Court upheld the basic American principle that businesses open to the public must be open to all, including lesbian, gay, bisexual and transgender people. This decision affirms what 11 communities in West Virginia have already done and what many more hope to do: protect their residents from painful and stigmatizing discrimination.

The decision also protects the religious rights of all by insisting that nondiscrimination laws be applied in a neutral manner. Although the court reversed the Masterpiece Cakeshop decision, it did so based on issues unique to the case while ruling that states have a compelling interest in adopting nondiscrimination laws.

Now that the Court has provided clarity that states have the right to protect LGBTQ citizens from discrimination, it is time for West Virginia to finally do so by amending its statewide nondiscrimination law to include sexual orientation and gender identity.

In the meantime, Fairness West Virginia has created a guide containing more than 200 wedding vendors from around the state who are ready and willing to do business with the LGBTQ community. The guide can be found online at https://fairnesswv.org/wedding-resource-guide/

The full text of the ruling may be found at https://www.supremecourt.gov/opinions/17pdf/16-111_j4el.pdf