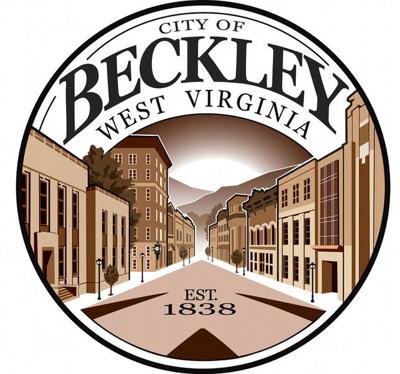 Equality advances in Beckley! The Beckley Common Council has voted 4-3 to advance an LGBTQ-inclusive nondiscrimination ordinance to a second reading. This is historic for a town where just over four years ago the ordinance was tabled unanimously.

We want to thank Councilmembers Tom Sopher, Ann Worley, Sherrie Hunter and Tim Berry for their “Yes” votes and for the outspoken support of Mayor Rob Rappold.

Beckley’s LGBTQ community is a step closer to having full protection under the law. This is yet another example of West Virginia citizens speaking through their local elected leaders and telling the state Legislature to add sexual orientation and gender identity to the state’s nondiscrimination law. We’ve waited long enough for these basic protections!

The vote stands in contrast to the decision of Buckhannon, which voted down a nondiscrimination ordinance last week, emboldening those who would mistreat the LGBTQ community in their town. But, Beckley’s historic vote tonight shows the fight is never truly lost!

Just one hurdle remains. We encourage all fair-minded folks who live or work in Beckley to attend the Jan. 22 Common Council meeting and speak during the public hearing. And please contact your council member and tell them (respectfully, please!) how important this is to you.

We also just want to take a moment to recognize the legacy of Gail Kinsey, who worked tirelessly during her life to advance equality in her hometown. In fact, there were times when Gail practically stood alone in her advocacy. Tonight’s vote was the culmination of her years of hard work. Her memory truly lives on in this victory tonight.