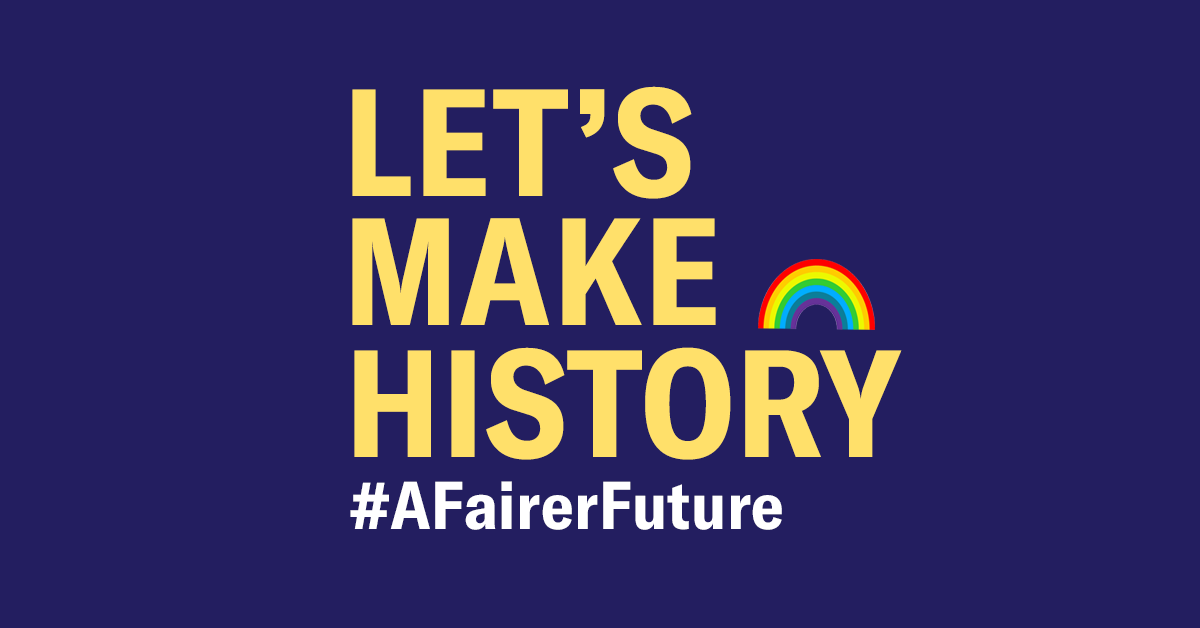 We helped make history this week in Beckley as the Common Council approved nondiscrimination protections for the LGBTQ community in that mostly conservative city.

This underscores what we have been saying for years: West Virginia is more than ready to add sexual orientation and gender identity to the statewide nondiscrimination law!

And as the current legislative session gets underway, we are seeing record support among lawmakers to do just that.

And support in the House in overwhelming!

That’s not just the House members who will support the bill with their votes. These 36 lawmakers wanted their names in bold letters at the top of the bill as sponsors!

In the past, our main stumbling block was the House Speaker, the notoriously anti-LGBT Tim Armstead. But the new House Speaker, Roger Hanshaw, has pledged not to be the same impediment as his predecessor.

With Beckley joining the other 11 cities that protect the LGBTQ community from discrimination, there are now 199,369 citizens living under a nondiscrimination ordinance, but that’s still just 11 percent of our state’s population.

We believe we have a real shot at making ALL of the Mountain State truly inclusive and free for all. Let’s make history, West Virginia!

Call or write your representatives today. If they are a sponsor, tell them how much that means to you and thank them for their support. If they aren’t yet on board, urge them to support fairness for all!