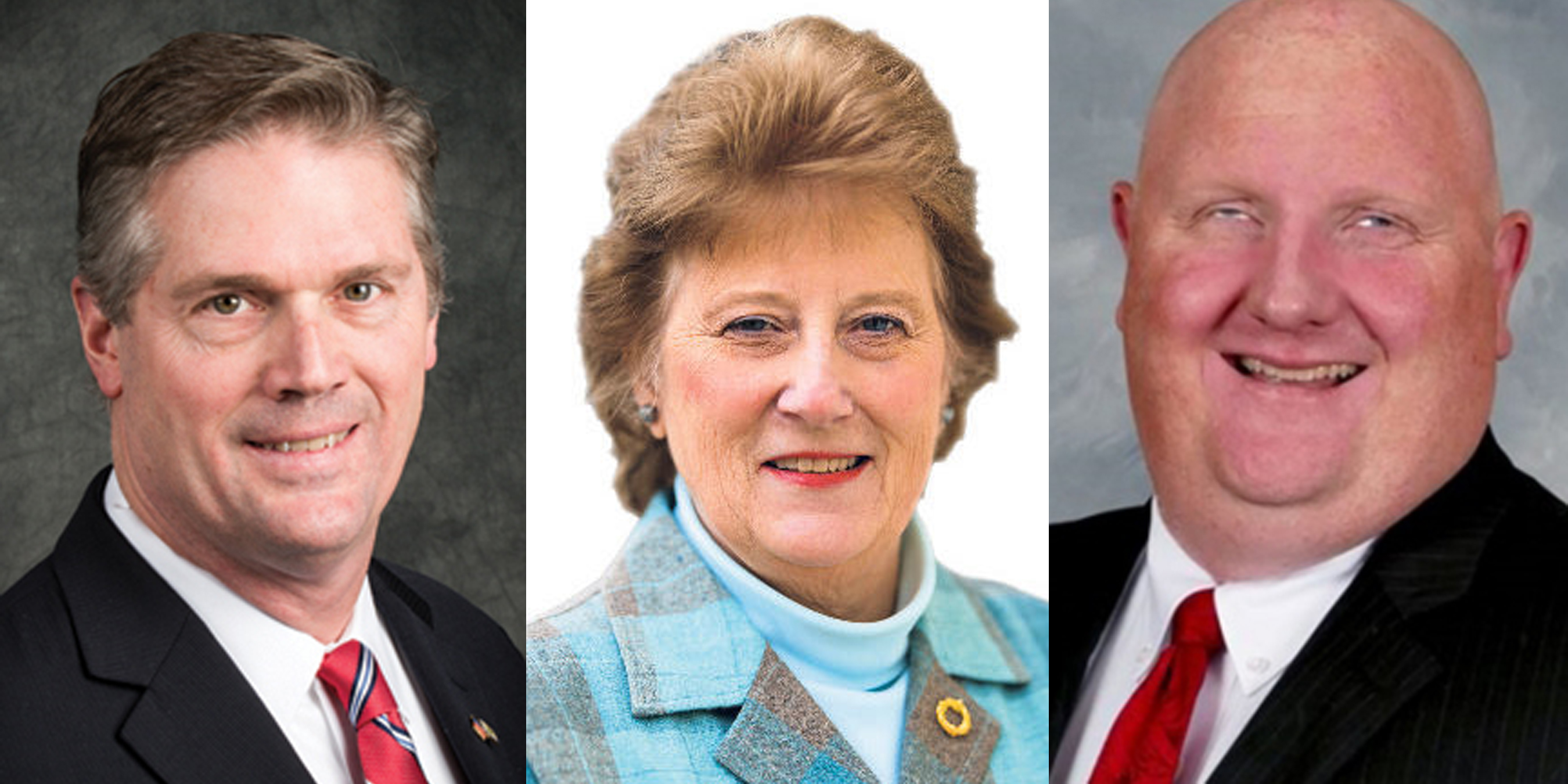 Just a few months ago, Potter was attempting to distance herself from the heinous comments of Porterfield, who hinted he would drown his own children if they came out as gay.

Now, her true colors are showing.

Azinger wrote an anti-LGBTQ screed in his local paper in which he called the LGBTQ movement, among many other things, “perverted.” Potter called his comments “right on” and “biblically-based.”

Azinger said LGBTQ people are indoctrinating others. Porterfield called us terrorists. The goal is the same: to dehumanize a whole segment of the population.

This all runs counter to the universal religious principle of the Golden Rule, which says that we must love one another as we love ourselves. Potter, Azinger and Porterfield seem to forget their scripture when it comes to loving others.