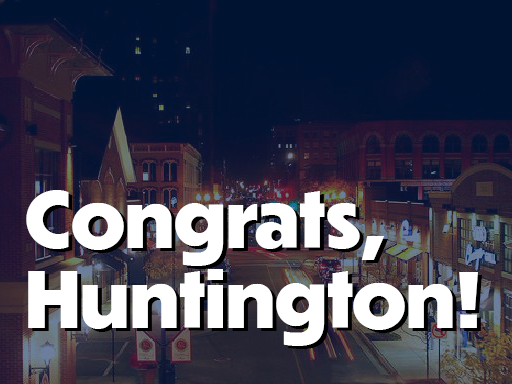 CHARLESTON, W.Va. — For the first time ever, a West Virginia city scored a perfect 100 points on the Human Rights Campaign’s Municipal Equality Index.

The Municipal Equality Index is an annual measure of a city’s laws and policies that protect and support LGBTQ people. The 2019 index was released Tuesday morning, and seven West Virginia cities were scored.

“West Virginia has made important strides in ensuring that LGBTQ people feel safe to live, work and raise a family,” said Andrew Schneider, executive director of Fairness West Virginia. “Our communities should feel proud of the progress we’ve made in a year, but we can’t stop now. All LGBTQ people — no matter their zip code — should be equally protected. It’s time for our legislators to adopt a statewide law banning discrimination on the basis of sexual orientation and gender identity.”

Currently, only 12 municipalities have local laws banning discrimination against LGBTQ people in the areas of employment, housing and public accommodations. This means that only 200,000 people, or just 11 percent of the state’s population, live somewhere with these protections.

“This patchwork of protections isn’t working,” Schneider said. “An LGBTQ person can be protected from discrimination in one city, but then can be legally discriminated against just outside of city limits.”

Huntington’s perfect score is nearly double the score it received five years ago. The city received a score of 95 out of 100 for the past two years, but city leaders increased its score this year by reviving its Human Relations Commission in order to enforce the city’s nondiscrimination ordinance, among other things.

The city of Charleston scored 91 points this year, a significant increase from the score of 65 it received the prior year. Charleston Mayor Amy Goodwin appointed an LGBTQ Working Group earlier this year to improve the city’s policies and make the city a better place for LGBTQ people to live.

“Charleston has long been a leader on ensuring LGBTQ people are protected, and I’m glad to see its score improve,” Schneider said. “I look forward to the day that Charleston and all of our cities earn perfect scores, as well. The Municipal Equality Index is an important signal to the rest of the world that West Virginia has a culture of acceptance for all people.”

A full list of the municipalities that were scored can be viewed online here.