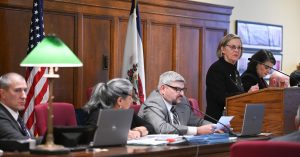 CHARLESTON, West Virginia — Members of the House Health Committee today voted in favor of a bill to ban certain surgical procedures for transgender youth that aren’t performed in West Virginia. The bill, House Bill 2007, will now head to the House Judiciary Committee. 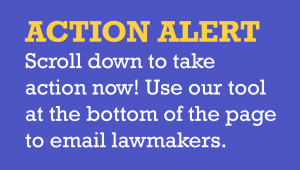 Up to 2 percent of kids in this country identify as transgender, and in any given year a third of them may attempt suicide. A survey from the Trevor Project shows that 61 percent of transgender youth still get bullied at school.

“We want to be clear: the West Virginia Legislature should worry about transgender youth,” Schneider said. “No child should be left to suffer alone, and our lawmakers continue to ignore this crisis. This bill won’t protect any transgender child from the real harms of this world.”

“Personally I didn’t come up here to kick people,” Pushkin said.  “I was elected and I want to help people. This doesn’t help anybody. This is just an insult to people who are already marginalized. If you have such an overwhelming majority, do something helpful with it with your seventh bill out of the gate.”

Del. Danielle Walker, D-Monongalia, asked committee members to “search their heart” to find compassion for transgender youth. She said she’s not worried about the attack ads she may face for standing up for these kids because it’s the right thing to do.

Use the form below to email Del. Moore Capito, the chairman of the House Judiciary Committee, and oppose this bill. Tell him to keep HB 2007 OFF the agenda!