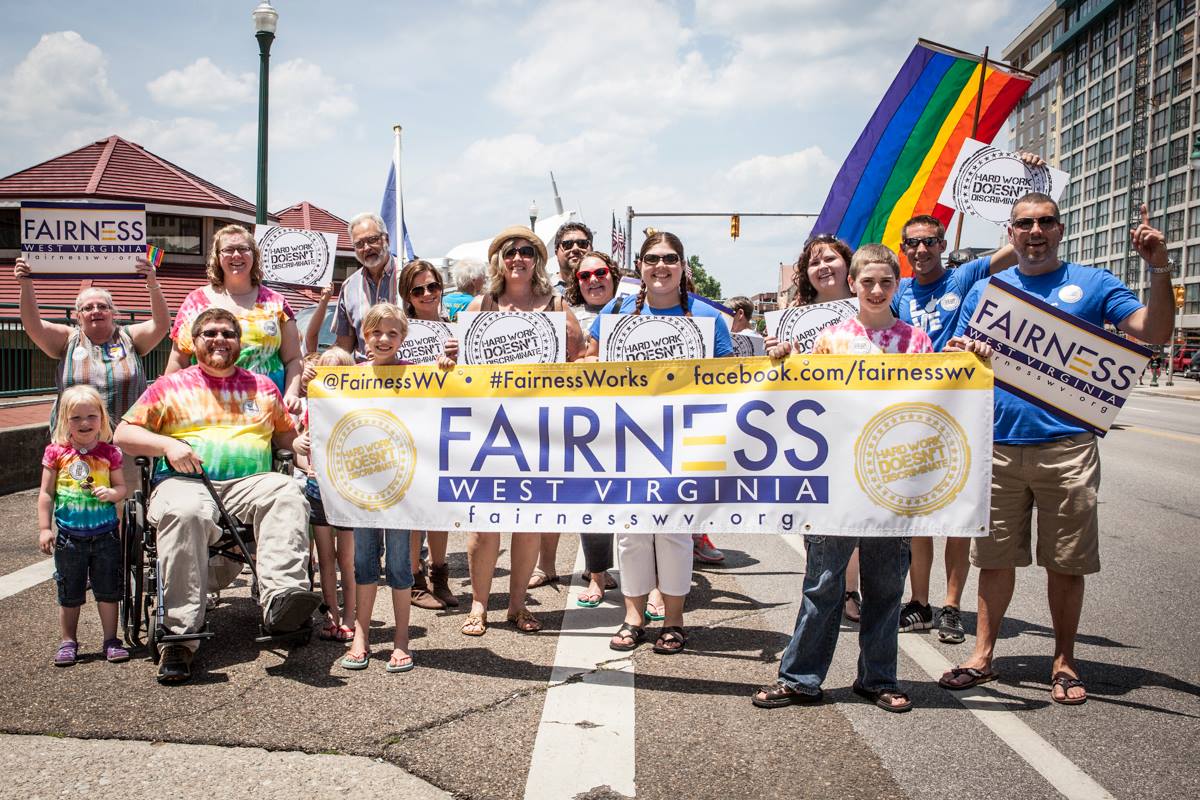 Fairness West Virginia (Fairness) is the statewide civil rights advocacy organization dedicated to fair treatment and civil rights for lesbian, gay, bisexual and transgender West Virginians. Our mission is to ensure LGBT people can be open, honest and safe at home, at work, and in the community. We are open to everyone who believes in fundamental fairness.

Fairness is a proud member of the Equality Federation 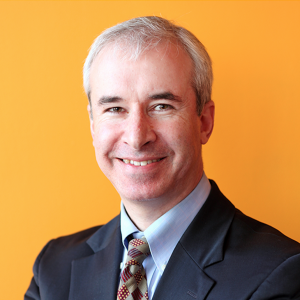 Since 2014, Andrew Schneider, as Executive Director, has led the effort to advocate for effective lesbian, gay, bisexual, and transgender policy changes in West Virginia. Prior to joining Fairness, Andrew served for seven years as the Executive Director of the ACLU of Connecticut where he was a leader in the successful state campaigns to win transgender civil rights, abolish the death penalty, and legalize medical marijuana.

Before that, he was the Executive Director of the ACLU of West Virginia for six years. In 2007 he was the recipient of the West Virginia NAACP Freedom Award for leading the successful legislative effort to ban and combat racial profiling in the state. He holds a Bachelor of Arts degree in European History from Washington and Lee University. 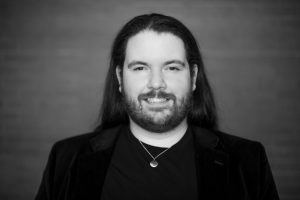 Jack is a graduate of West Virginia University’s Reed College of Media, having received a bachelor’s degree in print journalism. Prior to joining Fairness West Virginia, Jack worked as a journalist. He most recently covered state government and politics for the State Journal, and prior to that, he wrote about higher education for the Charleston Gazette-Mail. As the Communications Director, Jack handles all of the organization’s media relations and helps promote its work. He enjoys being a cat dad and reading new books in his spare time. 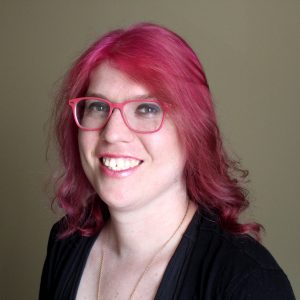 Isabella is a 2017 graduate of West Virginia University’s Eberly College of Arts and Sciences, with a bachelor’s degree in Women’s and Gender Studies.Prior to joining the Fairness West Virginia staff, Isabella was an intern with United Food and Commercial Workers Union Local 400. She also has written about the labor movement, gender and politics for various publications.

As the Gender Policy Manager, Isabella is working with the state’s medical and education professionals to increase representation and level of care for the transgender community. In her spare time, she likes planting trees and gardening. Isabella lives in Charleston with her roommates and cats Binx, Gorgonzola, and Madam President. 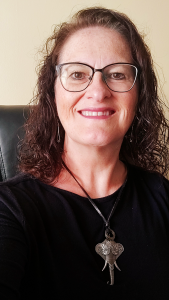 Paula is a veteran teacher who has dedicated the past 35 years to the students and families of Kanawha County. She graduated from WV State University and earned the distinction of becoming a National Board Certified Teacher in 2019. As a full-time classroom teacher, Paula developed positive relationships between her students and the community. Through organizing community service projects, hosting roundtable discussions with city and state government organizations, and working with the Secretary of State’s office and Voters Registration, she helped students make the transition to adult life.  She also is very proud of the work she did leading her school’s Gay Straight Alliance as advisor.

The GSA supported all students through multiple anti-bullying projects, the annual Day of Silence, an art fair featuring student artists, the Marshall University Sustainability Fair and various events in collaboration with other schools. Paula is very excited to continue working closely with school officials, parents, teachers and students. As the Program Manager of the Safe and Healthy Schools Initiative, it is her goal that all West Virginia students are successful academically and emotionally. 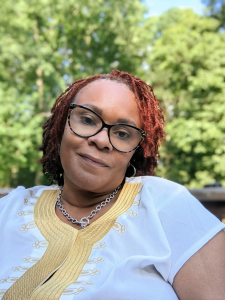 Yvonne is a pursuing a PhD from Walden University in family intervention and preservation, and she is an adjunct professor at West Virginia State University’s Social Work Department. She is originally from California, but came to West Virginia to pursue a career in social work. She is dedicated to uplifting marginalized people and building community power to achieve change.

As the voter engagement organizer, Yvonne works to register voters and to increase civic engagement. In her spare time, she enjoys being a mother to five beautiful children and one grand daughter. 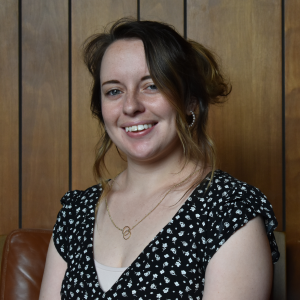 Caity attended West Virginia University, where she studied journalism and worked at the school’s independent. In 2018, she moved to Charleston to work at the Charleston Gazette-Mail as a fellow with the national nonprofit Report For America. She reported heavily on the state’s southern coalfields, covering everything from the overdose epidemic to access to clean drinking water. Caity transitioned to covering the health beat, including the state’s burgeoning HIV crisis, the COVID-19 pandemic and the state legislature, among other things. She held that position, winning multiple state and national reporting awards, until joining Fairness West Virginia in January of 2023. 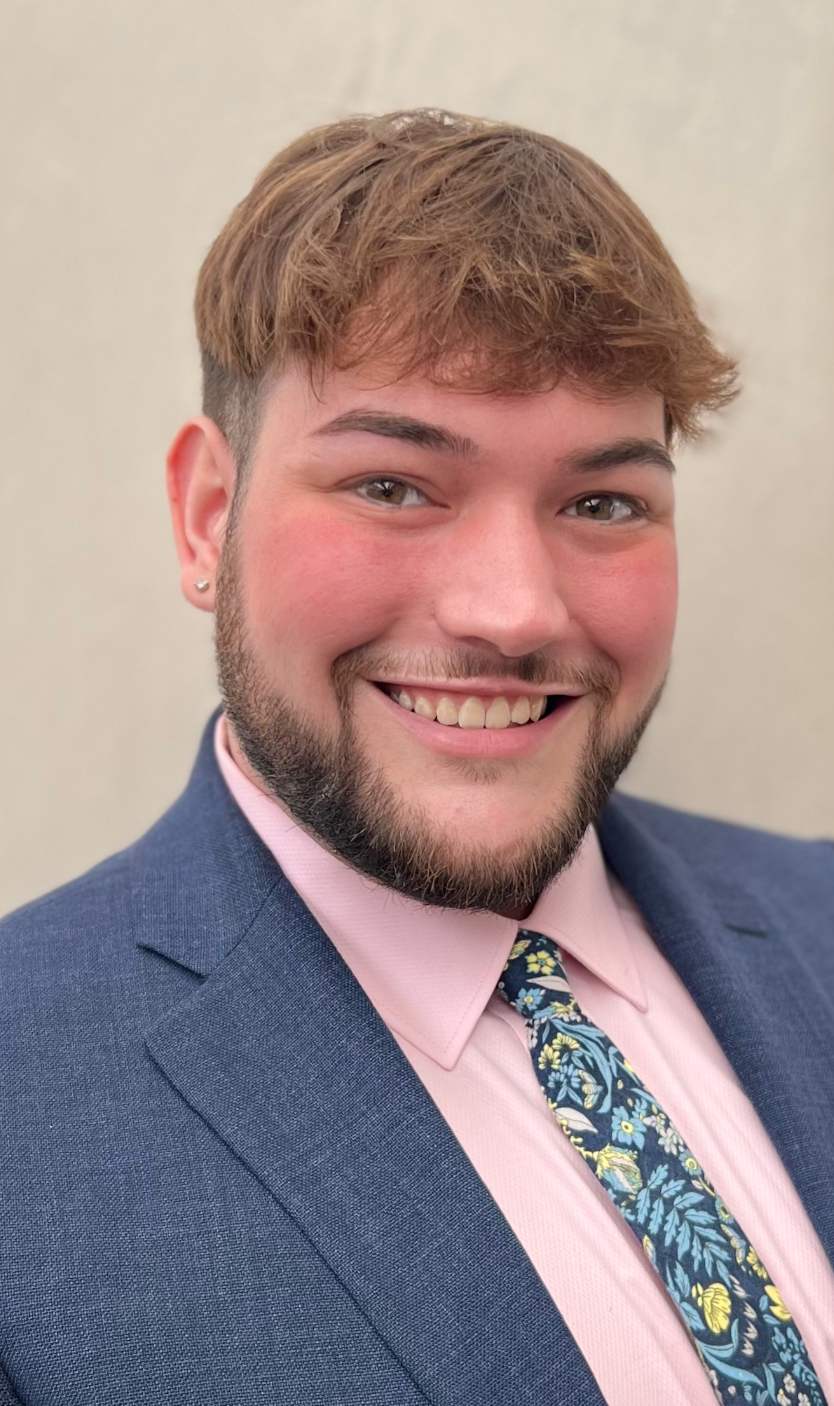