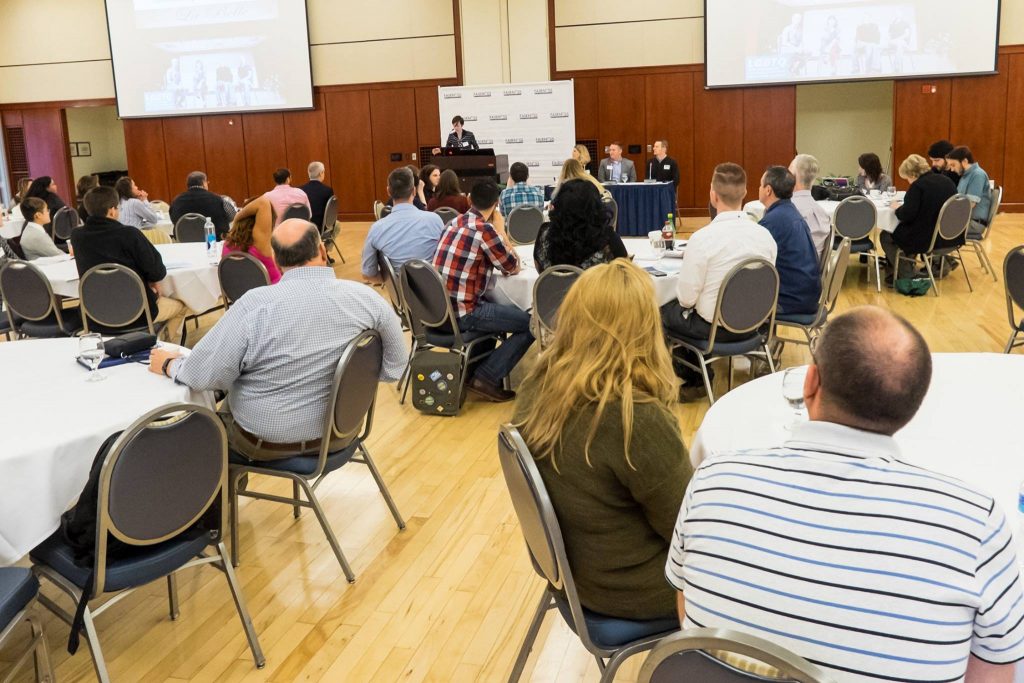 Fairness West Virginia (Fairness) is the statewide civil rights advocacy organization dedicated to fair treatment and civil rights for lesbian, gay, bisexual and transgender West Virginians. Our mission is to ensure LGBT people can be open, honest and safe at home, at work, and in the community. We represent the diversity of Appalachia and our membership is open to everyone who believes in fundamental fairness.

Fairness West Virginia has been working to change that – advocating for a statewide law that prohibits discrimination on the basis of sexual orientation and gender identity in matters of employment, housing and public accommodations. Fairness WV has been steadily advancing EHNDA (Employment and Housing Nondiscrimination Act) to add sexual orientation and gender identity to the Human Rights Act.

It’s true that a majority of Americans believe that employment decisions should be based on a person’s qualifications, not sexual orientation.

Thousands of West Virginians are engaged in grassroots organizing to continue building momentum toward passing non-discrimination policies at the state or local level. We’re committed to this work until LGBT people are fully protected from discrimination under the law.

Transgender Mountaineers face unique challenges at work, at school, and in our communities.

Fairness West Virginia is committed to ending discrimination and violence against transgender West Virginians through advocacy and education. In every local and statewide policy we support, transgender people are specifically protected – including laws that will prohibit discrimination in employment, housing and public accommodations.

It is imperative that we continue to educate the public about what it means to be transgender. Laws don’t always change lives, and at Fairness West Virginia, we’re committed to educating our friends and neighbors to ensure that all Mountaineers, including transgender individuals, can live openly without fear of abuse or discrimination.

At Fairness West Virginia, we’re committed to improving the lives of the LGBT Mountaineers who live, love and work in West Virginia.

We have seen time and time again the true power of a personal story and we have dedicated ourselves to helping LGBT West Virginians make their stories heard. Through programming like the “Faces of Fairness” Film Tour, we are educating the general public on issues that impact LGBT West Virginians on a daily basis.

At Fairness West Virginia, we’re committed to improving the lives of the LGBT Mountaineers who live love and work in West Virginia.

Same-sex couples want to marry for reasons familiar to all couples – for love, commitment, shared responsibility, and family. Since the U.S. Supreme Court ruled on June 26, 2015 – same-sex couples CAN MARRY!

At Fairness, we have had to fight against many attempts to amend our State Constitution to ban marriage for gay couples – and each time, we’ve won and kept the state from writing discrimination into our founding document. We will continue to defend the U.S. Supreme Court’s ruling to provide marriage equality to same-sex couples in West Virginia and across America. In the coming months and years, Fairness West Virginia will continue advocating for policies that protect same-sex families here in the Mountain State. Equality policies are based on nondiscrimination principles and The Golden Rule of treating others as you’d like to be treated.

At Fairness West Virginia, we’re fighting so that all families in the Mountain State are treated with the respect and dignity they deserve.